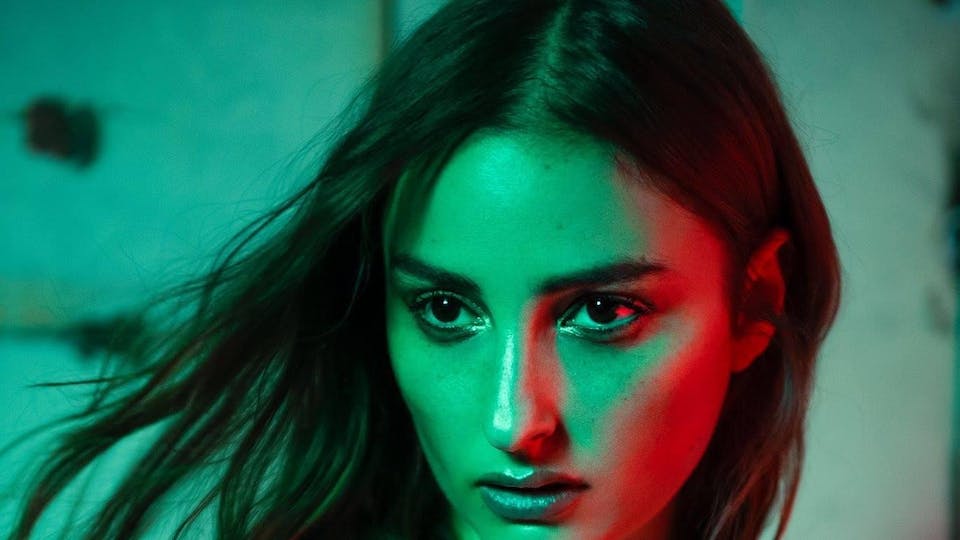 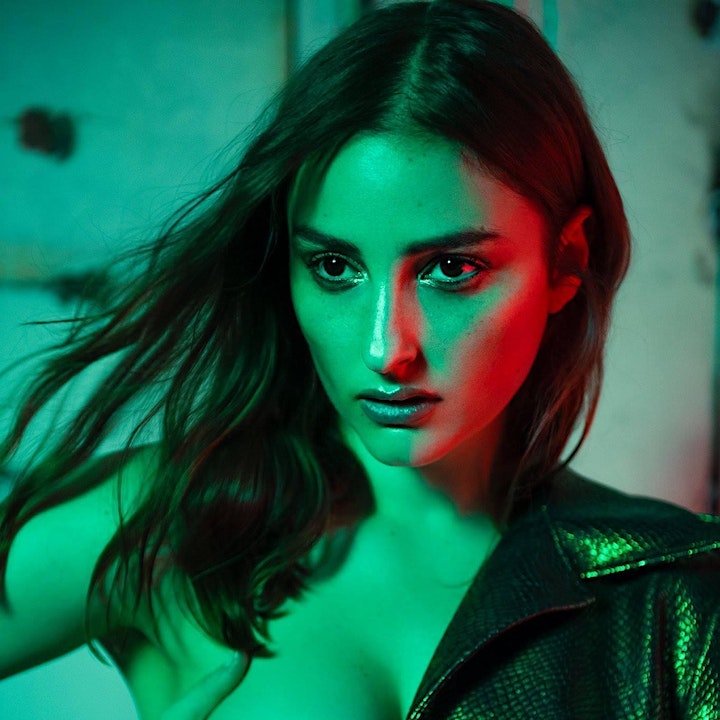 Some things don't need to be defined. Some aren't meant to be in a box, held in proverbial captivity. They inherently defy a need for classification.

BANKS makes music. Great music. Why not just stop there? Allow her to be a siren for a generation, beckoning for self discovery. She begs for it.

Conveying her sound seems almost unfair. It's built on a simple notion of emotion. Perhaps that explains the near explosion of eager fans frantic to share their own discovery, ultimately propelling this songstress' art to the top of Hypem charts.

A toy keyboard is all it took to awaken the inevitable. That evolved into a piano. The notes articulated feelings. Then chords turned to melodies. Heart-piercing lyrics cloaked in lush orchestration.

Now BANKS' EP London applauds her arrival. The four songs introduce this budding self-taught songstress, one whose voice echoes a generation. She writes with a restless urgency, lyrically candid yet relatable, weaving vivid imagery into pop-skewed lullabies as she lures with every note, every chord, every breath.

A hypnotic blend of beats, pianos, echoes and an addictive vocal presence, BANKS slips in and out of genres with an ease so effortless, it once again serves as a reminder to leave your tags behind. Hip-hop, Pop, R&B, Alternative, Electronic… they all live in this very place. And she can be any or all. Or none. A singer. A poet. A pianist. A narrator. An artist. 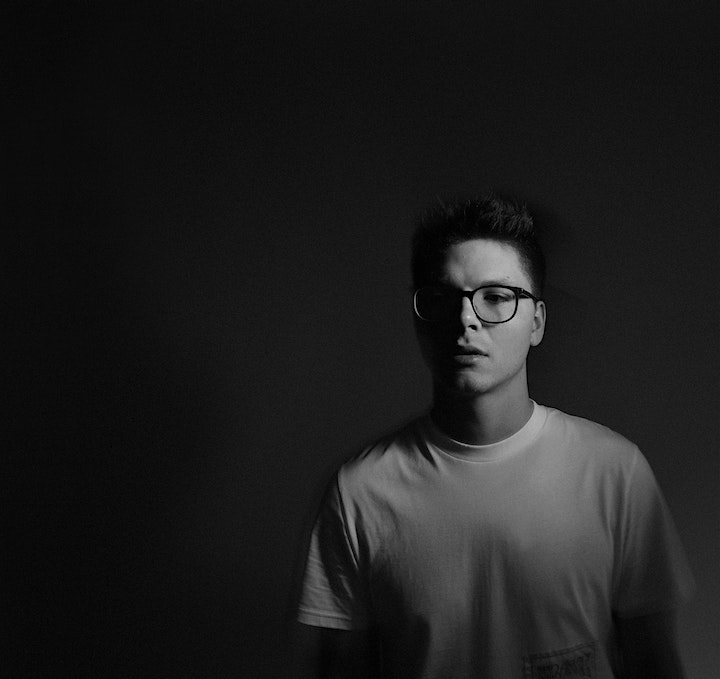 Kevin Garrett twists up soulful tradition with singer-songwriter spirit, lush instrumentation, and alternative adventurousness. The Pittsburgh-born GRAMMY®Award-nominated artist, multi-instrumentalist, and producer echoes the kind of grit meant to be smoothed out only on vinyl and emanates the ambition of a 21stcentury festival draw on his 2019 full-length debut, HOAX [AWAL]. In 2015, Kevin hit the road with Irish sensation James Vincent McMorrow and unveiled his debut EP, Mellow Drama, which attracted acclaim from The Fader, Complex, Vibe, and Billboard. It also yielded a hit with the singles “Coloring” racking up 30 million-plus streams. Beyond gigs alongside everyone from Alessia Cara to Mumford & Sons and electrifying festival performances at Bonnaroo, Latitude & Longitude, and Sasquatch, he contributed “Pray You Catch Me” to Beyoncé’s blockbuster Lemonade, sharing co-writing and co-production with the superstar and James Blake. 2017 saw him sell out his first headline tour before spending 2018 recording the new album. Now, his brand of bold and blunt soul unfolds on HOAX and singles such as “In Case I Don’t Feel” and “Faith You Might.”