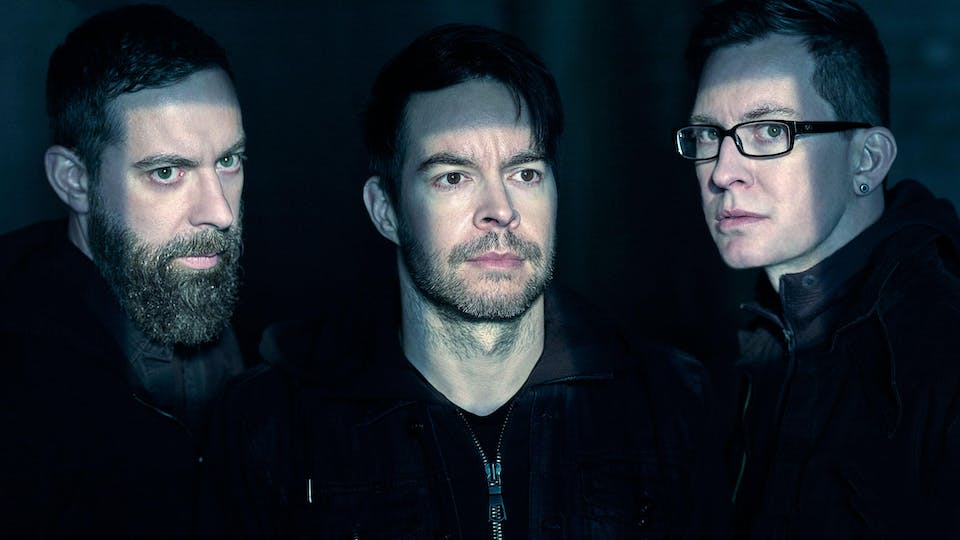 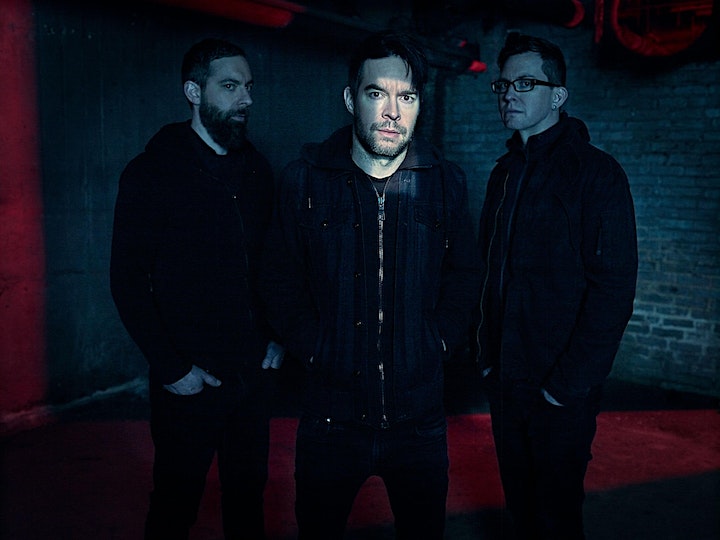 CHEVELLE is the understated musical powerhouse who have continually delivered rock anthems for the past 24 years. 7 number one hits, 17 songs reaching the top 10 charts, over 4 million records sold in the USA and many more world wide. Platinum and gold albums across their 8 studio records and successful live CD and two live DVD releases completes their extensive body of work to date. Its all credit to their continuing dedication to be true to their craft, the genre and their fans. Chevelle’s last two Album releases, La Gargola and The North Corridor both debuted #1 on the Billboard rock charts and #3 and #8 respectively, on the Billboard top 200 charts. With no signs of this Chicago alternative rock trio slowing down any time soon, their numerous chart topping releases have certainly earned this band a place in American rock music history.

"You don't want to repeat yourself," affirms Sam. “We want to seize something different with each song. Every record has to take on its own identity. As an artist, you have to progress and evolve." As they continue to master their craft, Chevelle take on the critics and prove time and time again that they a force to be reckoned with.