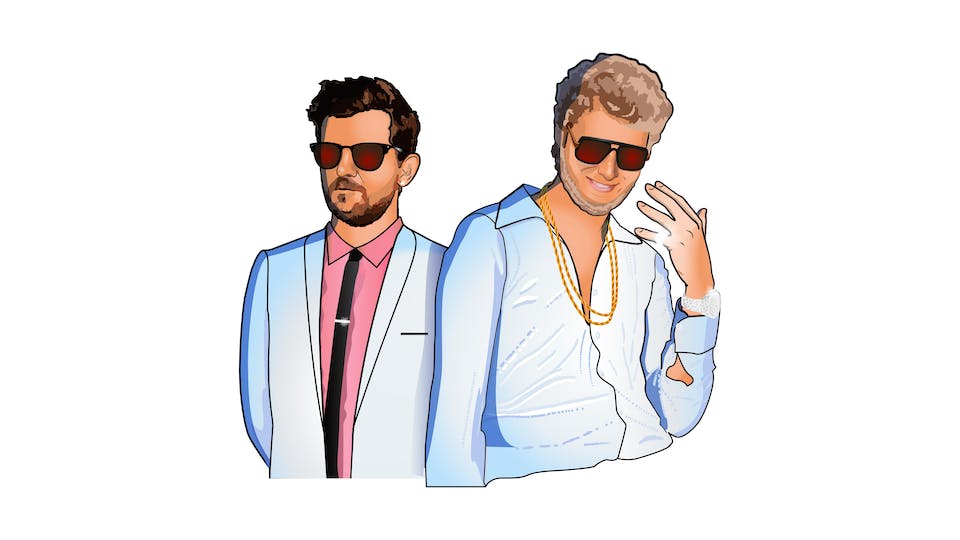 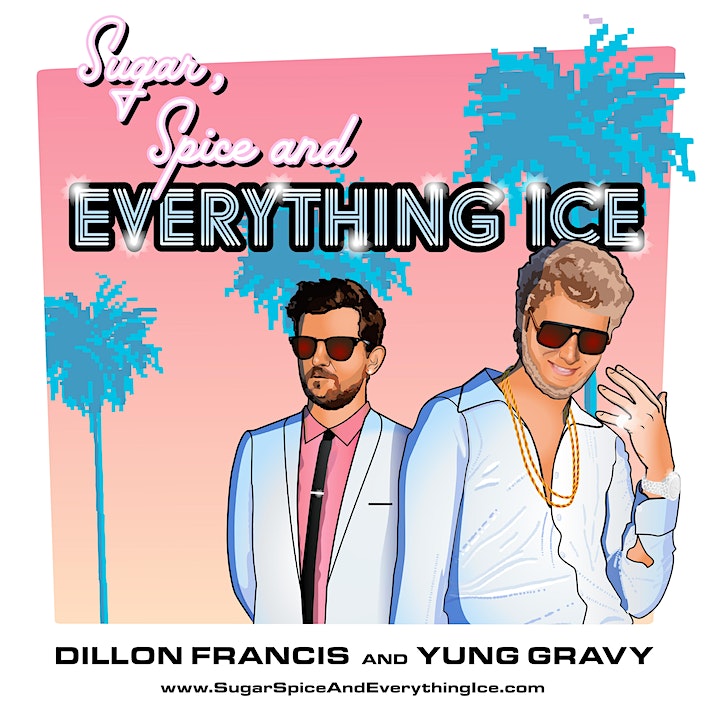 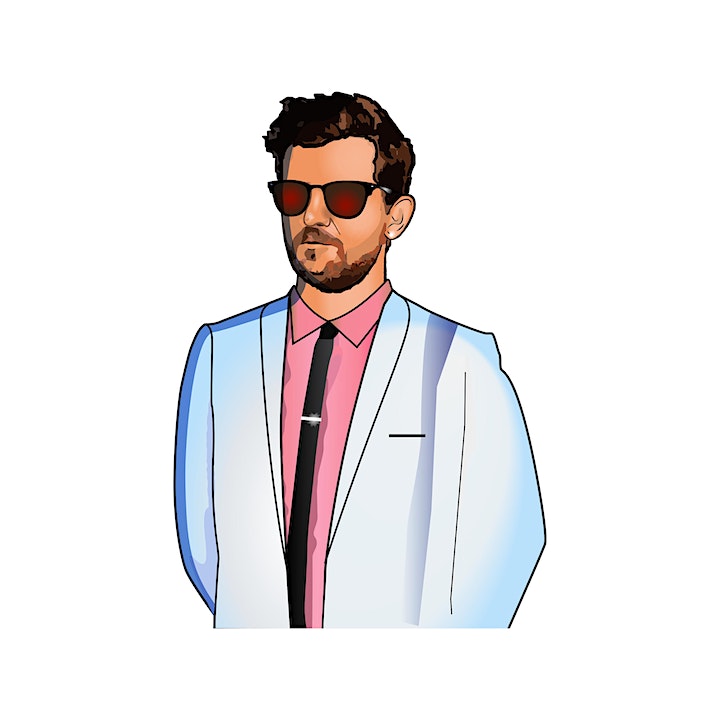 2018 saw him reprise his residency at the Wynn Las Vegas for the third consecutive year. His alter ego DJ Hanzel would not only open gigs, but also serves as the host for the comedic series One Deeper Talks​. The real Francis’ music has piped through Furious 7, Entourage​, Neighbors​, Zoolander 2​, and more. Now, he shakes things up once again with his latest singles “We The Funk” [feat. Fuego] —released under his own IDGAFOS independent label. 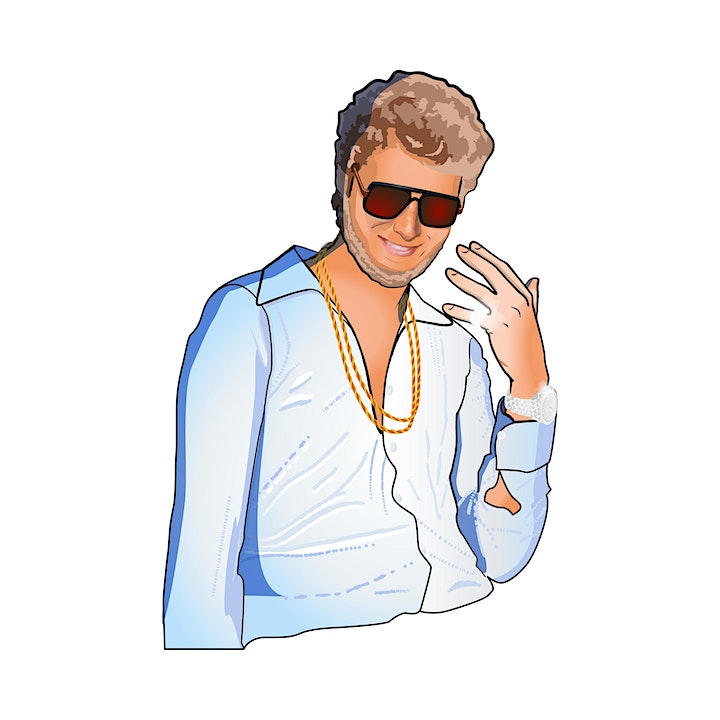 A smooth but irreverent rapper from Minnesota, Yung Gravy achieved viral success in the late 2010s with a self-made style that blended trap beats with samples from various retro styles including doo wop and '50s pop. Songs like "Mr. Clean" and "1 Thot 2 Thot Red Thot Blue Thot" put him on the cultural pop map and earned him a deal with major-label Republic Records, which issued his debut full-length, Sensational, in 2019.

Mr. CleanYung Gravy was born Matt Hauri in Rochester, Minnesota in 1996. While attending college in Madison, Wisconsin, Hauri began rapping for fun at parties and in other low-key social situations, inspired by both old-school and newer rappers. In 2016, he quit his job and spent months self-recording songs, uploading his first song, "Karen," attracting a quick online buzz. His first EP, Mr. Clean, was released later that year. The doo wop samples and trap rhythms of his song "Mr. Clean" inspired multiple fan videos, some of which went viral. He followed up with his own video for the song in October of 2017 and it also went viral, racking up millions of views in a few months. That year saw plenty of new music from Yung Gravy, including three EPs -- Thanksgiving's Eve, Yung Gravity, and Baby Gravy. He began 2018 with the release of single "1 Thot 2 Thot Red Thot Blue Thot," a song with his increasingly signature lyrics and beats built on retro-sourced samples. His fame grew, and early tours resulted in sold-out shows and legions of new fans.

After signing with Republic, Yung Gravy made his major-label debut with the Snow Couger EP then rounded out his banner year by teaming up with Atlanta-based rapper Lil Baby for the single "Alley Oop." Led by the single "Magic," his Republic-issued full-length debut, Sensational arrived in May 2019. - allmusic.com