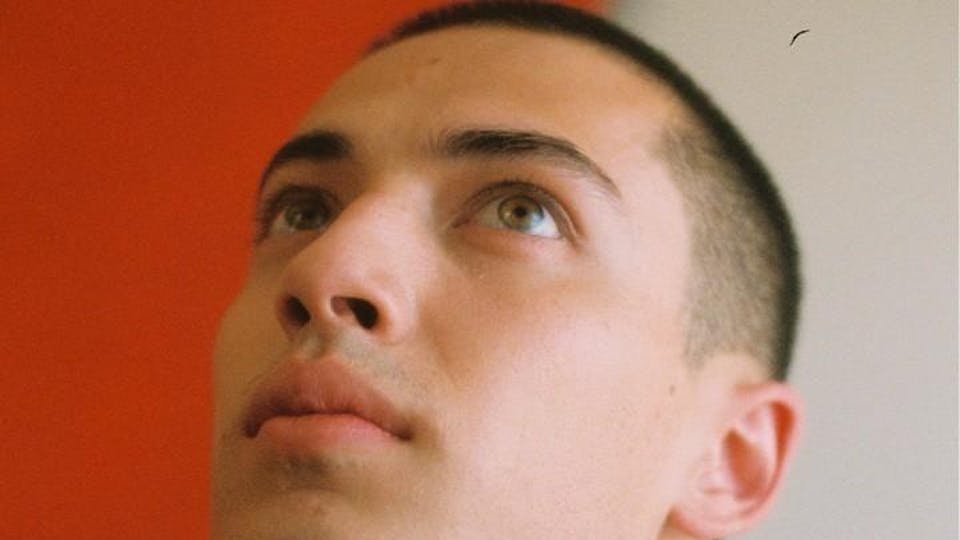 Due to unforeseen circumstances, The EDEN event on May 1st has been POSTPONED. When a new date is announced, there is nothing you need to do: your tickets will be valid for the new date and you will be notified.

Any questions, please email us at info@marathonmusicworks.com and we will get back to you as soon as we can.

Every ticket purchased comes with one (1) CD of EDEN’s forthcoming album, “NO FUTURE”. After your ticket purchase, you'll receive an additional email in the coming weeks with instructions on how to redeem your album. US/Canadian residents only. One CD per ticket purchased. Not valid for Fan to Fan Resale. Please Note: Not all events will be participating in the album bundle offer. Maximum of 8 albums redeemed per household. 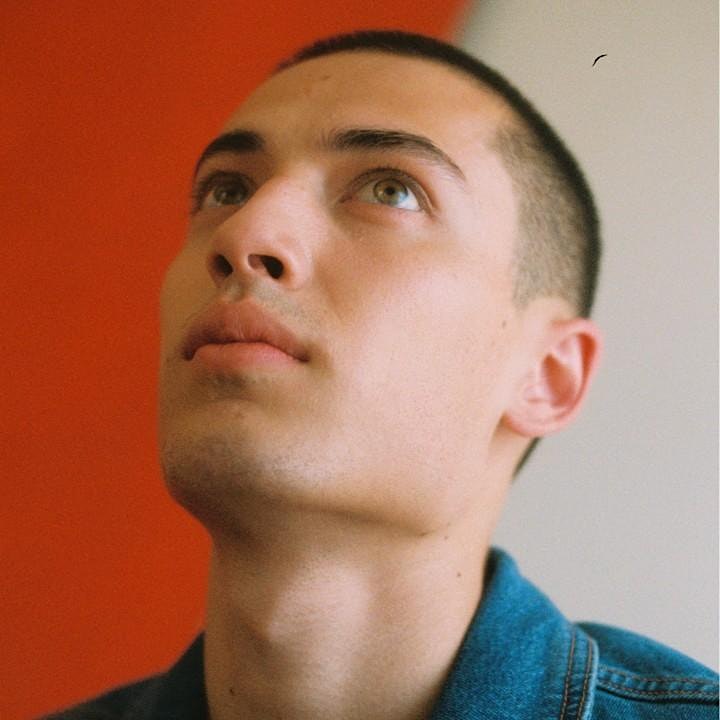 As with all of his music to date, “projector” was recorded and produced by EDEN at his home studio. With its dreamlike textures and heady drum-machine rhythms, the song finds EDEN’s graceful vocal work channeling a heavy-hearted surrender. “projector” follows “untitled,” another track set to appear on no future which has already amassed over one million streams and landed on Spotify’s New Music Friday playlist in 12 countries, including the U.S., UK, Japan, and Australia/New Zealand.

Throughout no future, Ng matches that playfully inventive sound design with the elegant musicality he discovered as a child. Classically trained in violin from the age of seven, he later picked up piano and guitar and played in a number of bands in his early teens. After teaching himself music production, Ng began putting out his own material under the name The Eden Project in 2013, and later rechristened himself as EDEN. Released in January 2018, EDEN’s debut album vertigo shot to No. 1 on the iTunes Top Albums chart in 12 countries, racking up over 200 million streams globally thanks in part to the singles “start//end,” which Billboard deemed, “striking… a nostalgically cast reflection on youth and all-too-relatable feelings of desperation and hope,” “gold” and “crash.” To date, EDEN has amassed over one billion streams for vertigo and his two EPs: 2015’s End Credits and 2016’s i think you think too much of me which features the Lorde-supported lead single “sex,” which was hailed by Consequence of Sound as a “vulnerable synth-tinted pop track that’s about so much more than what’s happening between the sheets.” With the vertigo World Tour selling out across the globe, EDEN has also performed Governors Ball, Bonnaroo, and Firefly as well as the Reading and Leeds festivals in the UK and Fuji Rock in Japan.

V Magazine said, “both [EDEN’s] music and his persona seem reflective of his overall goal -- to make something grand and magical out of something that seems much smaller… Given the captivating and utterly intriguing output he’s given us so far, the task should be easily doable.” L’Officiel said, “EDEN has come a long way from producing music from the bedroom of his childhood home” and Ladygunn said, EDEN “(walks) the line between stirring beats and subdued lyrics…earnest emotion and ingenuity.”