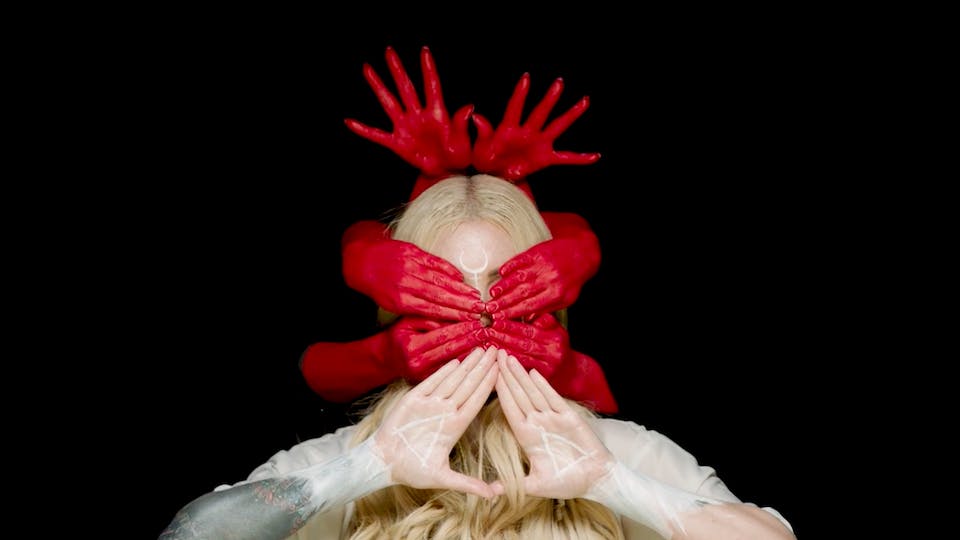 Due to unforeseen circumstances, the In This Moment & Black Veil Brides event on April 7th has been POSTPONED. When a new date is announced, there is nothing you need to do: your tickets will be valid for the new date and you will be notified.

Any questions, please email us at info@marathonmusicworks.com and we will get back to you as soon as we can. 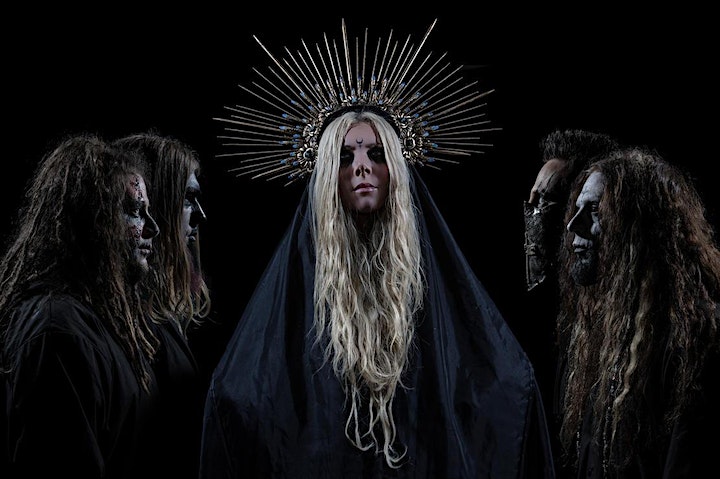 Born of a chance meeting and the innate musical rapport established between vocalist Maria Brink and lead guitarist Chris Howorth, In This Moment quickly grew from local cult favorites performing in Los Angeles clubs to a MySpace phenomenon before landing a deal with Century Media. Along the way, the group was fleshed out by rhythm guitarist Blake Bunzel, bassist Jesse Landry, and drummer Jeff Fabb; embarked on several U.S. tours with the likes of Diecast and 36 Crazyfists; and gradually honed its melodic metalcore songwriting for the recording of the 2007 debut album Beautiful Tragedy, which was supported via the band's inclusion in the Hot Chicks of Metal Tour, featuring Lacuna Coil and Within Temptation, among others. Debuting at the number 37 slot on the Billboard Top 200, The Dream arrived in 2008, followed by A Star-Crossed Wasteland in 2010 and the electro-charged Blood in 2012. The group's fifth studio long-player, 2014's Atlantic-issued Black Widow, marked In This Moment's major-label debut. In June 2017, the band dropped the single "Roots" in anticipation of the release of its sixth full-length, Ritual, which arrived the following month. 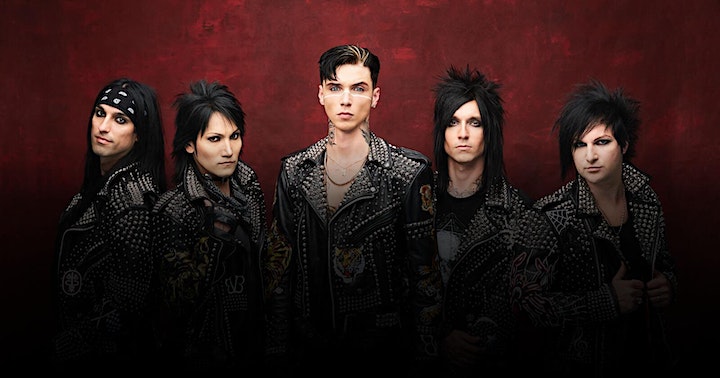 Formed in 2006, Black Veil Brides originally came together in Cincinnati, Ohio. Primarily the brainchild of vocalist Andy Biersack (aka Andy Six), the band combines cathartic metalcore/screamo with a dark gothic image to set it apart from its contemporaries. In their first couple of years together, Black Veil Brides went through a number of lineup changes while they gained attention from labels with two EPs, releasing Sex & Hollywood in 2007 and Never Give In in 2008. The band eventually relocated to Los Angeles, settling on a lineup and beginning work on its full-length debut. Bringing together guitarist Jinxx (formerly of the Dreaming), guitarist Jake Pitts, bassist Ashley Purdy, and drummer Sandra Alvarenga, the band began to refine their image and sound, touring with groups like Eyes Set to Kill and From First to Last. In 2010, they released their debut, We Stitch These Wounds, on Standby Records. Later that year, Alvarenga left the band and was replaced by drummer Christian "CC" Coma, who made his debut with the band on 2011's Set the World on Fire, which was released on Lava Records. For their third release, Black Veil Brides channeled their gothic image to create the conceptual punk rock opera Wretched and Divine: The Story of the Wild Ones, which was released in early 2013. Less than a year later, they released their fourth album, the self-titled Black Veil Brides, which debuted at number 10 on the Billboard 200. The following year saw the group issue their first concert LP/DVD, Alive and Burning, and in January 2018, they released their fifth full-length, Vale.

Absolutely no refunds - no exceptions. Lineups and times are subject to change without notice. Any ticket suspected of being purchased for the sole purpose of reselling can be canceled at the discretion of Marathon Music Works and/or Eventbrite. Valid government-issued photo ID required for entry to age-restricted events. Tickets available at the door (if not sold out). No re-entry. Physical tickets available at the box office.