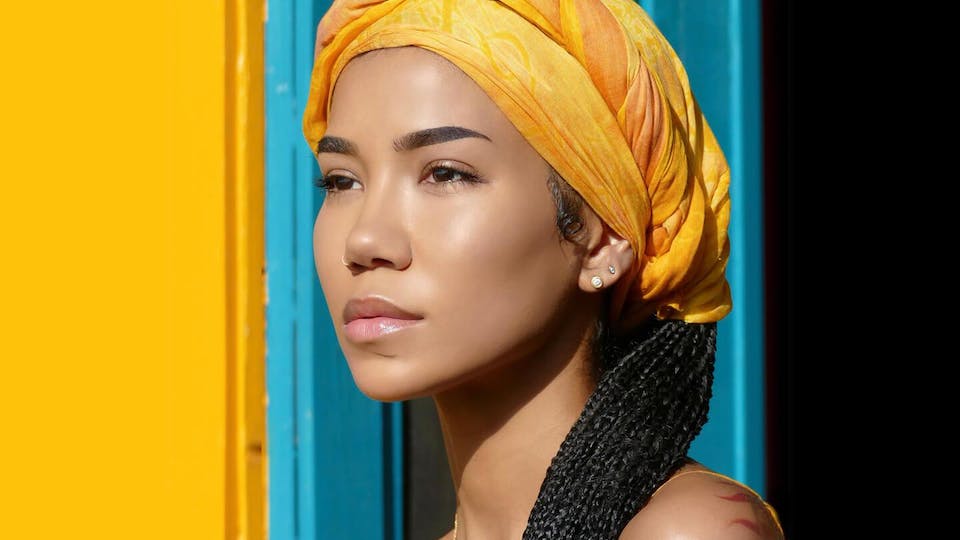 Every ticket for this show includes a CD copy of Jhenè Aiko’s new album, Chilombo (available March 6, 2020). You will receive an email with more details about this offer approximately 7 days after your purchase. US/Canadian residents only. Maximum 8 CDs per household. Offer not valid on resale tickets.

All customer service inquiries should be directed to help@MusicBundles.com 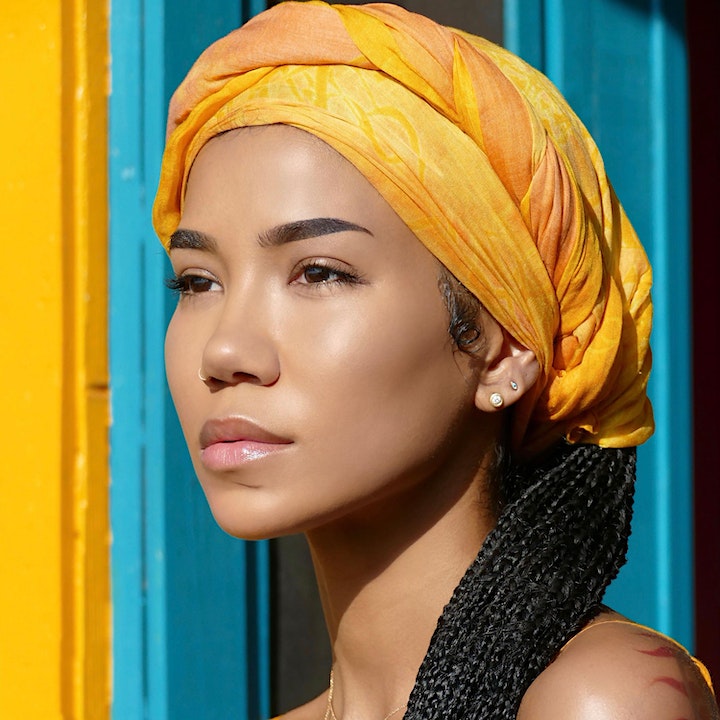 Born and raised in Los Angeles, R&B singer/songwriter Jhené Aiko first rose to prominence in the early years of the 2000s when she signed to Epic and contributed vocals to several tracks for labelmates B2K. Coming from a musical family, with two of her sisters (Miyoko and Jamila) members of the group Gyrl, Aiko had plenty of musical training to launch her later successes through various appearances on music videos and soundtracks.

After collaborating with other artists during her early to mid-teens, she took a brief hiatus to finish her education. In 2011, she announced her return to music with the mixtape, Sailing Soul(s), comprising dreamy, minimal R&B vocals; it was entirely written by Aiko and featured collaborations with Drake, Gucci Mane, and Kanye West. In 2012, she signed with Def Jam through No I.D.'s ARTium imprint and released the single "3:16AM." The following year proved to be pivotal for Aiko -- she was featured on Big Sean's Top 40 hit "Beware" and teamed up with Drake for an appearance on his highly anticipated album Nothing Was the Same. Critics praised her performance with Drake, which raised her profile globally.

In November 2013, she released her debut EP, Sail Out, which included the tracks "Bed Peace" (featuring Childish Gambino) and "The Worst," the latter of which peaked at number nine on Billboard's R&B chart. The album also garnered two Grammy nominations, including Best Urban Contemporary Album and Best R&B Song for "The Worst."

Souled Out, her proper debut album, was released the following September and hit number three on the Billboard 200. The album also spawned several singles, including "To Love & Die," "The Pressure," and "Spotless Mind." Aiko then collaborated with rapper Big Sean on the 2016 side project TWENTY88.

Several more singles followed, including "Maniac," "Hello Ego," and "While We're Young," the last of which was featured on her 2017 full-length, Trip. Certified gold, the album hit number five on the Billboard 200 and landed at number one on the Billboard R&B Albums chart. A single, "Triggered (Freestyle)," arrived in 2019.