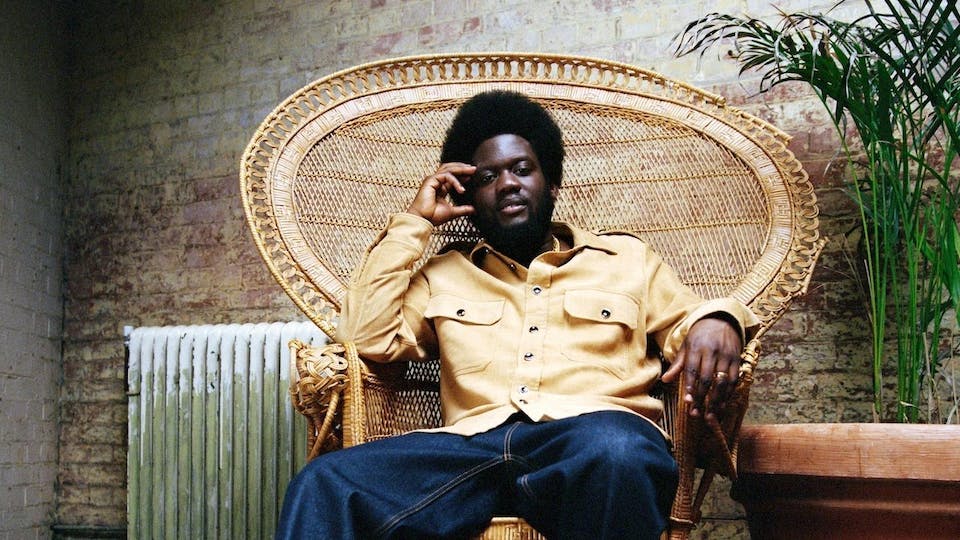 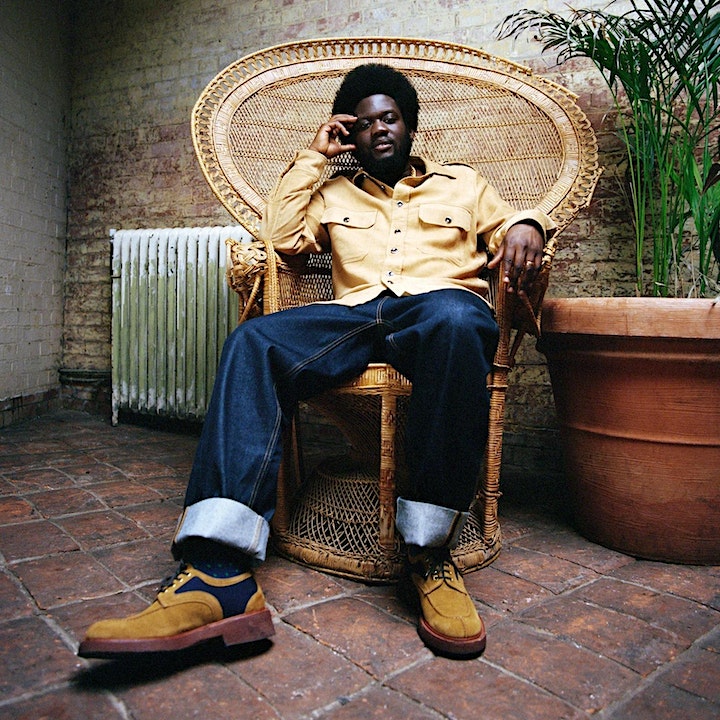 With his acoustic sound and timelessly soulful voice, British singer/songwriter Michael Kiwanuka emerged to acclaim in 2011 combining folk, indie rock, and R&B with traditions borrowed from his Ugandan heritage. Drawing favorable comparisons to Curtis Mayfield, Terry Callier, and Van Morrison, Kiwanuka earned a Mercury Prize nomination for his debut album, 2012's Home Again, and won the BBC's Sound of 2012. He further cemented his reputation as a gifted and rootsy performer with his sophomore album, 2016's Love & Hate, which went gold, landing at number one in the U.K.

Kiwanuka was born in Muswell Hill, London in 1987, to Ugandan parents who had fled Idi Amin's regime in the '70s. He initially developed a love of rock music -- in particular, Radiohead and Nirvana -- and he performed in various cover bands while briefly studying jazz at the Royal Academy of Music and pop music at Westminster University. An outtake of Otis Redding's "(Sittin' On) The Dock of the Bay" inspired him to take a more stripped-back approach. After performing as a session musician for former Bill Withers drummer James Gadson and Tinie Tempah producer Labrinth, he played on the capitol's live circuit, where he was discovered by the Bees' Paul Butler, who invited him to record material at his Isle of Wight studio. After signing to Mumford & Sons' Communion label in 2011, he released two EPs, Tell Me a Tale and I'm Getting Ready, before supporting Adele on her U.K. tour.

In 2012, he finished third behind Emeli Sandé and Maverick Sabre on the Brits Critics Choice short list. He also followed in the footsteps of Jessie J, Florence + the Machine, and Ellie Goulding winning the prestigious BBC Sound of 2012 poll. Shortly thereafter, he released his debut single and album, both titled Home Again. A critical and commercial success, the album peaked at number four in the U.K. and reached number 23 on the U.S. folk chart. It also earned a Mercury Prize nomination.

After an extensive tour, Kiwanuka returned to the studio in 2015. Produced in part by Danger Mouse, his more experimental sophomore album, Love & Hate, was released by Polydor in the summer of 2016. Also well-received, it garnered Kiwanuka his first number one album in the Britain. In 2019, he issued the single "Money" with Tom Misch. ~ Jon O'Brien, Rovi