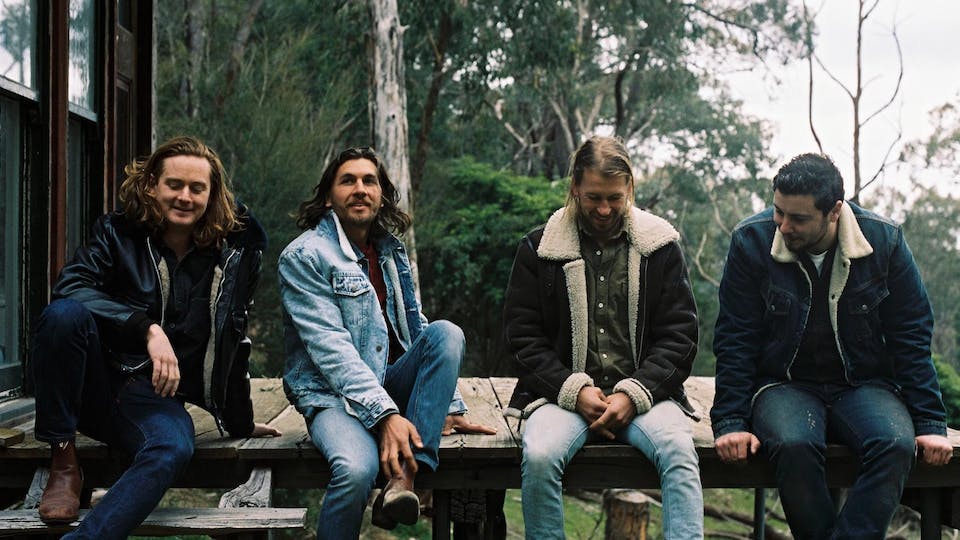 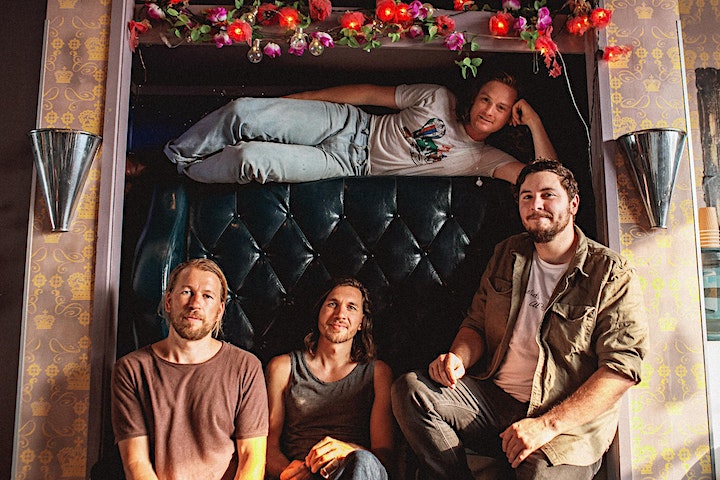 Due to the pandemic, The Teskey Brothers have had to postpone their 2020 North American Fall tour and, instead, will make a triumphant return Stateside in Fall 2021. It’s a long time between tours but the wait will be well worth it for fans this incredible Australian outfit.

With two highly acclaimed studio albums to date, The Teskey Brothers have captured hearts worldwide with their classic sound that encompasses soul, blues, southern rock, Americana, psychedelia, and gospel. The striking single ‘So Caught Up’ went top 5 on the US AAA radio chart and won the AAA category of the International Songwriting Competition. The song is taken from their hit record Run Home Slow which picked up a Grammy nomination in 2020 and also saw the band play their late-night television debut on The Jimmy Kimmel Show.

Onstage The Teskey Brothers pull out all stops, conjuring a rare soulful energy and raw emotion. Josh Teskey’s once-in-a-generation voice defies belief as the band, including horn section and organ, ignites around him. They’ve been crowd favourites at Bonnaroo, Fuji Rock, North Sea Jazz, Firefly, Bottlerock, Latitude and many others, not to mention selling out pretty much all of their headline shows along the way. 2020’s live album ‘Live at The Forum’ debuted at number 1 on the Australian charts and has been described by American Songwriter magazine as “a near perfect live recording”.