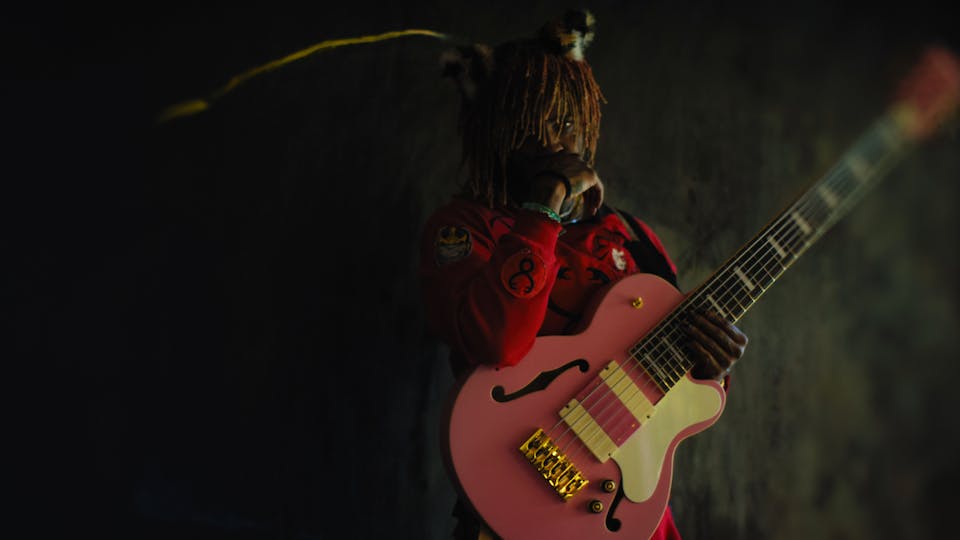 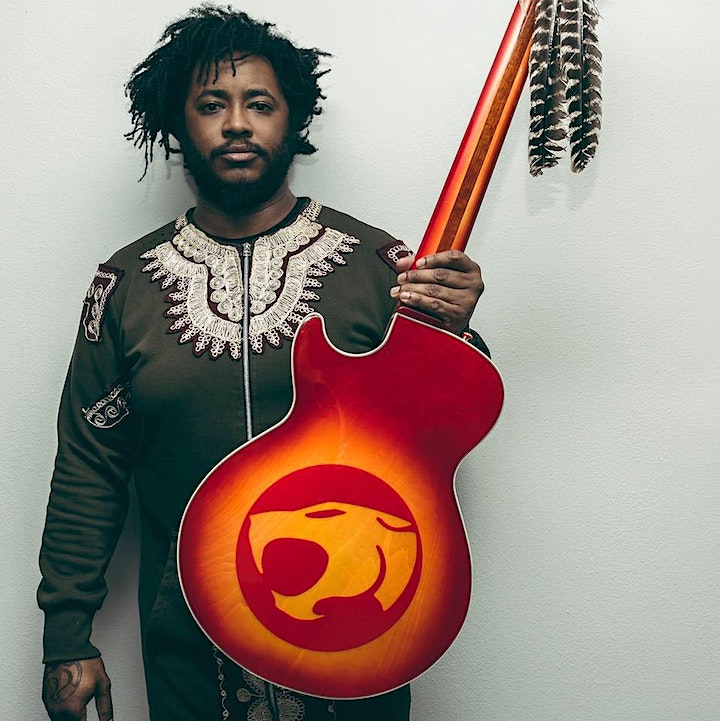 Bassist/songwriter/vocalist Stephen Bruner, aka Thundercat, has music deeply rooted within. His father, Ronald Bruner, Sr., is an internationally renowned jazz drummer who played with the Temptations, Diana Ross, Gary Bartz and Gladys Knight. His brother Ronald Bruner, Jr., a Grammy-winning drummer, has played with the likes of Roy Hargrove, Stanley Clarke, and Wayne Shorter. Stephen joined his brother as a member of West Coast punk vets Suicidal Tendencies, playing bass on their worldwide tours while still in high school. He also toured through Japan with Stanley Clarke at the age of 16.

As Thundercat, Bruner takes his jazz roots and works with a mix of artists that suit his wildly experimental sensibilities - ranging from Flying Lotus, Erykah Badu, and Stanley Clarke, as well as more recent collaborations with Wiz Khalifa and Earl Sweatshirt, to name but a few. After meeting and touring with Flying Lotus, the two artists collaborated on Lotus’ 2010 LP Cosmogramma on the track "MmmHmm." Their kindred sense of musicality led to Thundercat’s 2011 solo debut The Golden Age of Apocalypse, co-produced by Flying Lotus, which opened Bruner up to a new stratosphere of songwriting and artistic exploration.

In 2013, Thundercat teamed up with executive producer Flying Lotus once again, to form a profound body of work for his second album, Apocalypse.’ Forthcoming on Lotus Brainfeeder imprint this July, the album straddles lines and pushes genres further, blurring the confines of pop, funk, electronica and prog rock, and creating something else entirely. Both vulnerable and fearless, a comedy and tragedy, Apocalypse is an intimate portrait of an artist who will continue to take music to a new place; the beyond.