Public Onsale: Friday, October 15th @ 10am CST
--
This show currently has no COVID safety requirements for attendees. This is subject to change. If this changes we will be sure to update this page as well as notify all ticket buyers via email. 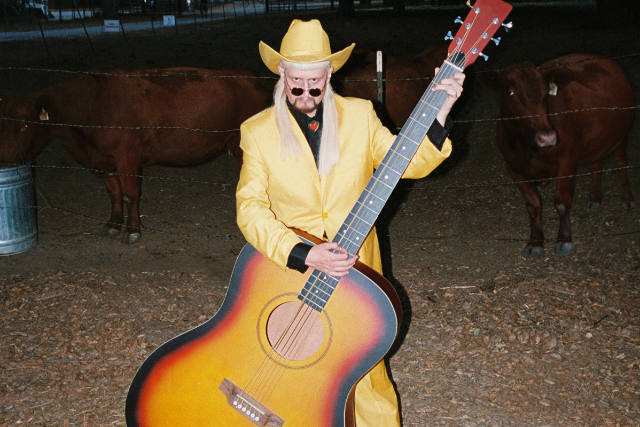 Oliver Tree
Genre-defying singer-songwriter-producer-professional scooter rider Oliver Tree has been making waves with his unique high-energy sound and eccentric persona. Tree’s latest hit single, “Hurt,” is slated to be his biggest yet, currently reaching the Top 5 at Alternative radio and Billboard’s “Alternative Songs” charts. The single is accompanied by an equally gripping companion video, which sees Tree crucify himself on his signature Razor scooter while cruising around Ukraine. The video – shot in Ukraine, was written & directed by Tree. Watch “Hurt” at Oliver’s official YouTube channel. Oliver recently made his late-night television debut with a groundbreaking performance of “Hurt” on The Late Late Show With James Corden, where he performed atop a set of stilts and commanded the stage with his signature high-energy flair and unique hard-hitting sound.

Following the release of his 2018 debut EP ALIEN BOY, Tree has gone on to receive impressive critical acclaim. VICE applauds Tree stating, “Everything is so seamlessly interconnected to his brand, his image. You can't have one thing without the other. It's not a one-off, or a string of one-offs. He's a developing polymath…” Huffington Post has applauded his work as “an enigma of genre. While (Tree is) primarily a pianist, guitarist and producer, his real-instruments-based-production incorporates rap, vocal harmonies, poetic lyrics, strings and a hearty dose of synth…as much philosopher as musician, and a big dreamer at that, (Tree’s) goal is to push the art form forward,” Hailed by Billboard as “alt-pop’s merry prankster,” Oliver is currently gearing up for his massively anticipated full-length debut album, UGLY IS BEAUTIFUL, due later this year. 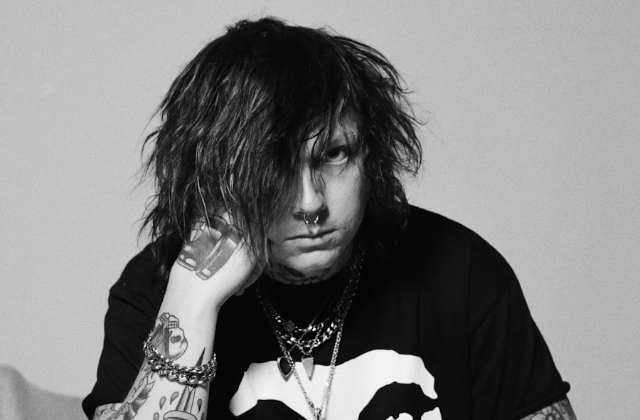 Sueco
Sueco has gleefully defied expectation right from the jump, fusing electric alt-pop energy with punk rock furor and off-kilter hip-hop to create something altogether without precedent and entirely his own. Now boasting over 550M worldwide streams, the Los Angeles-based singer/producer/multi-instrumentalist proved an online sensation with 2019’s RIAA gold certified breakthrough hit single, “fast.” Hailed by Rolling Stone as “a low-slung, battering ram of a record,” the track rocketed to the top spot at TikTok and #1 on Spotify’s “Viral 50 - Global” and “Viral 50 - US” charts. Sueco followed “fast” with his full-length debut project, MISCREANT, but then quickly shook up his electrifying sound with a string of increasingly pop-punk releases, including “PRIMADONA,” “SOS (Feat. Travis Barker),” and the viral sensation “Paralyzed.” After posting a teaser of “Paralyzed” on TikTok, the John Feldmann (Machine Gun Kelly, JXDN, 5SOS, Avril Lavigne)-produced track quickly racked up over 57M views, 10M likes and continues to grow. Upon release, “Paralyzed” landed on top playlists like the coveted New Music Friday and gave Sueco his first entry on both the Rolling Stone and Billboard charts.

Sueco has proven a diverse, in-demand collaborator, busting out remixes featuring such icons as Offset and A Boogie Wit Da Hoodie, joining forces with global superstars Ty Dolla $ign, Wiz Khalifa, and Lil Yachty for 2020’s “Speed Me Up,” and lighting up Papa Roach’s 2021 single, “Swerve (Feat. FEVER 333 & Sueco).” Having earned applause from Billboard, MTV, NYLON and Alternative Press, Sueco is currently hard at work on his eagerly awaited new project, now as always expanding the parameters of his forwardthinking musical approach with idiosyncratic invention, powerhouse passion, and unstoppable creativity. 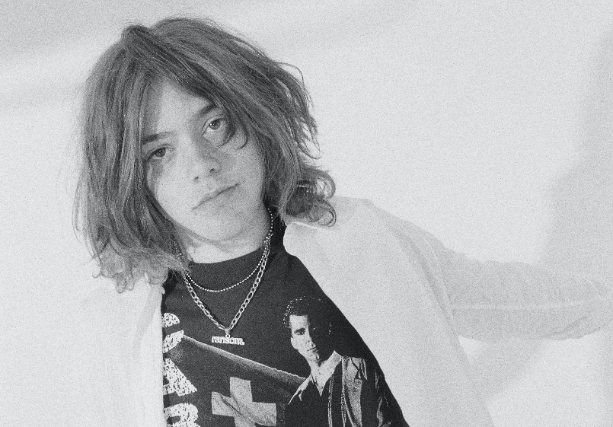 8 Cambridge, Ontario  i like living my life through music. welcome to the inside of my head   ig : 347AIDAN