Public Onsale: Thursday, October 14th @ 10am CST
--
This show currently has no COVID safety requirements for attendees. This is subject to change. If this changes we will be sure to update this page as well as notify all ticket buyers via email. 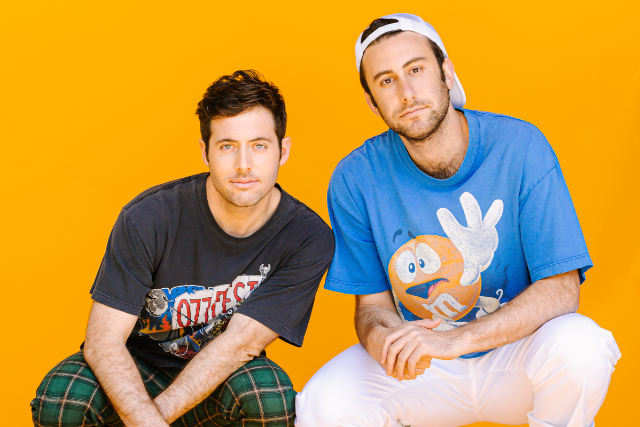 Matt Halper and Eli Sones, the young masterminds behind Two Friends, have quickly grown from high school bedroom producers to one of the most promising dance-pop acts of 2021. Known for their viral remixes of classics such as “Mr. Brightside” and "I Miss You", the millions of streams on their award-winning Big Bootie Mixes, original offerings such as "Looking At You", "Take It Off" and "Emily", and a knack for creative social media antics, the duo has become a staple of the American electronic scene.

Kicking off their musical journey during their senior year of high school in 2011, Matt & Eli's influence quickly spread beyond the online sphere, attracting the spotlight on radio and stages across the country. Drawing upon a wide variety of live instrumentation to create a truly multi-faceted sound with every release, they continue to prove & push their versatile songwriting and production as far as it can go.

After selling out another tour (the Camp Superdope! Tour with Matoma and Win & Woo) in early 2020 at venues including Chicago's Aragon Ballroom, two shows at NYC's Terminal 5, Washington DC's Echostage, LA's Shrine Auditorium, and several more, the boys show no signs of slowing down. 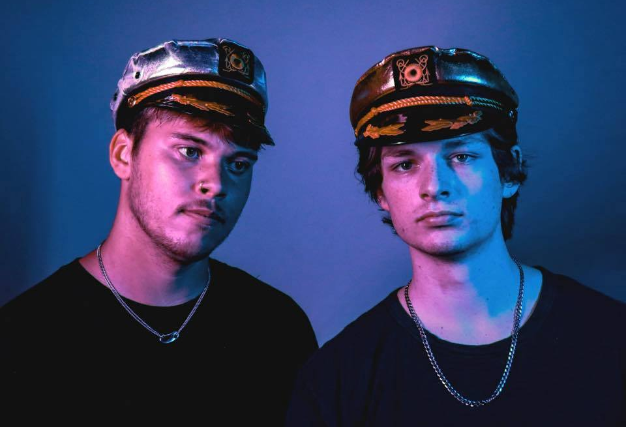 Los Angeles-based duo Ship Wrek, composed of Tripp Churchill and Collin Maguire, originally connected in 2019 to form the current iteration of Ship Wrek and quickly became one of the most prolific production teams in the electronic scene. The duo has released remixes and originals that have caught the attention of music fans, press, and industry heavyweights alike. Artists including Skrillex, Dillon Francis, Diplo, Jauz, The Chainsmokers, Chris Lake, Zedd, and Tiesto have all played out Ship Wrek’s music, and the list of collaborators and fans just keeps on growing.

Ship Wrek’s unique signature sound has quickly turned them into music producers’ favorite producers having been commissioned for official remixes for DJ Snake and A R I Z O N A, and receiving massive praise for recent releases “Obsession” with Valentino Khan and their debut EP Mirror Mirror, which included “It’s My House” with Dillon Francis. With support already rooted firmly in place from the dance music community, the sky’s the limit for Ship Wrek, and the future is looking brighter and brighter. 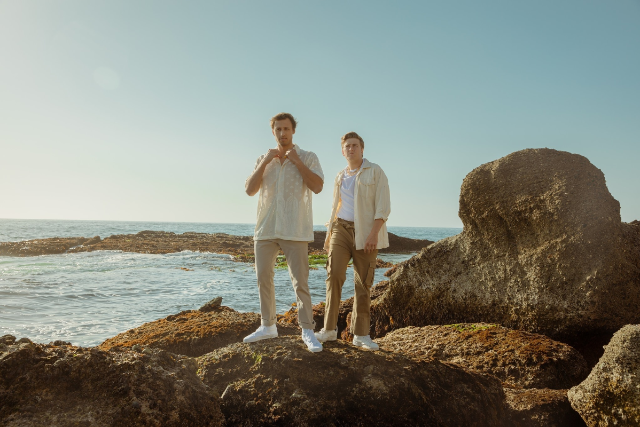 Koastle
Orange County based electronic duo Koastle, composed of Andy Mueller and Brett Beaudette, are taking the pop-electronic space to a new dimension with their shimmery and experimental taste. The human condition yearns for new experiences and with this in mind, Koastle aims to use their music as a one of a kind experience that pushes both artistic and visual limits.   Inspired by visionaries like Flume, Odesza and Porter Robinson, these budding musicians strive to deliver awe-inspiring audio-visual experiences. After releasing debut single “Stay Close” with the budding, upcoming talent of DLG., it’s looking like the start of something very special for the guys in 2021. Join them as they take their vision from Koast to Koast!