Entrance to this event will require proof of one of the below items:
Any questions, please reach out to info@marathonmusicworks.com. 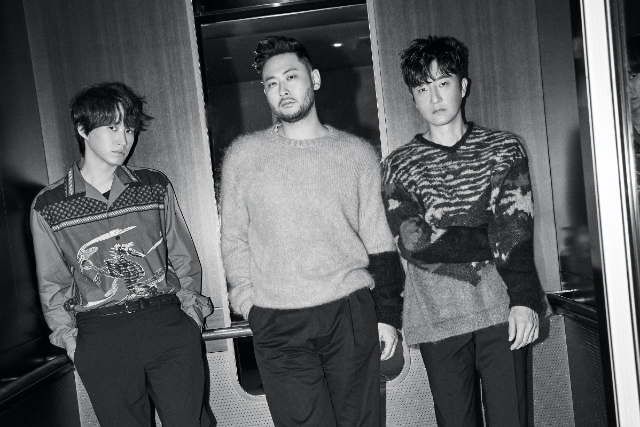 EPIK HIGH
Widely recognized as one of the most influential artists in Korean entertainment, EPIK HIGH is a hip-hop trio composed of Tablo, Mithra, and DJ Tukutz. They have released 10 studio albums that have topped both the Korean and international charts, and were the first Korean artists to ever play Coachella. "Epik High Is Here Part 2", the highly anticipated sequel to their last album, will be released in 2022. 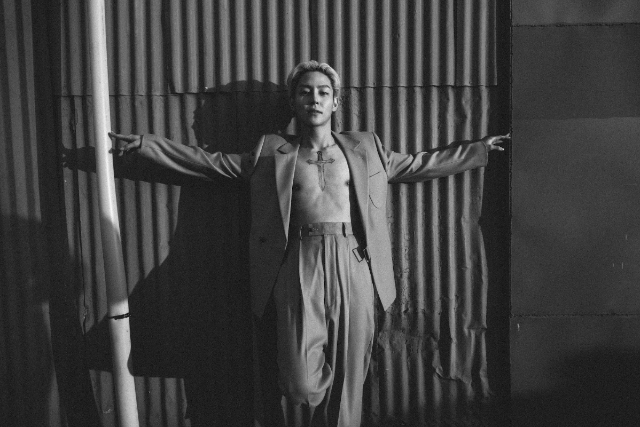 Woosung
Woosung is a Korean-American musician, singer, songwriter, and composer, best known for being the vocalist and electric guitarist of South Korean band The Rose. Debuting in 2017 with soft-rock hit “Sorry,” The Rose was named one of the “New K-Pop Artists to Watch” by Billboard. They subsequently broke into the top 10 of Billboard’s “Next Big Sound,” “World Digital Song Sales” and “World Albums” charts with extended plays Dawn and Void, the latter of which also hit #1 on the U.S. iTunes’ K-Pop Albums chart, solidifying the band’s dominance in being one of the fastest accelerating artists across the internet. As the frontman of The Rose, Woosung made his solo debut in 2019 with EP Wolf, and its title single, “Face,” quickly racked up nearly 20 million views on YouTube. In 2020, Woosung lent his vocals to the original soundtrack of award-winning K-drama series Itaewon Class. A multifaceted performer, Woosung has since established his own independent label.