For questions regarding the VIP packages, please reach out to info@future-beat.com.
--
PLEASE RIDESHARE - Parking is limited around the venue. We strongly recommend using rideshare apps like Uber or Lyft for transportation to and from the venue. There is a designated rideshare pick up / drop off location near the entrance for your convenience. 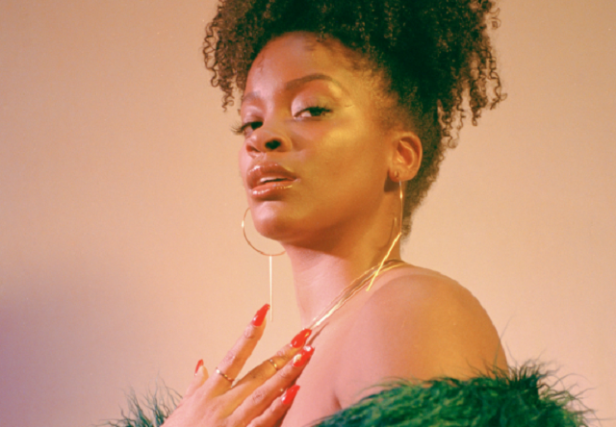 Ari Lennox
There’s something undeniably profound about great voices. From the beginning, talented singers and their melodic gifts have served as soundtracks to our lives. Dreamville’s Ari Lennox is no different. It’s been an incredible 2019 thus far for the D.C.-born singer-songwriter who signed with Dreamville in late 2015. The video for Lennox's sultry single, "Shea Butter Baby," featuring label head and marquee artist, J. Cole, has surpassed 14 million views on YouTube alone. Her debut album Shea Butter Baby is available now on all digital retailers and features the vintage production stylings of Elite, Christo, Jaylen Rojas and multi-instrumentalist, Masego. Ari received an overwhelming response when she performed her song, "Up Late," during a sold-out show at the Blue Note in New York and in front of 40,000 attendees at the Dreamville Festival in Raleigh, North Carolina. The beautifully shot video, both scenic and intimate, received nods from several major outlets including ESSENCE, Noisey, Pitchfork and Billboard. Ari embarked on the sold out Shea Butter Baby Tour earlier this month in support of her debut album and current single, "BMO."  With early tour reviews trickling in, it is clear that Ari Lennox's star is readying to reach new heights.