Ella Mai - The Heart On My Sleeve Tour 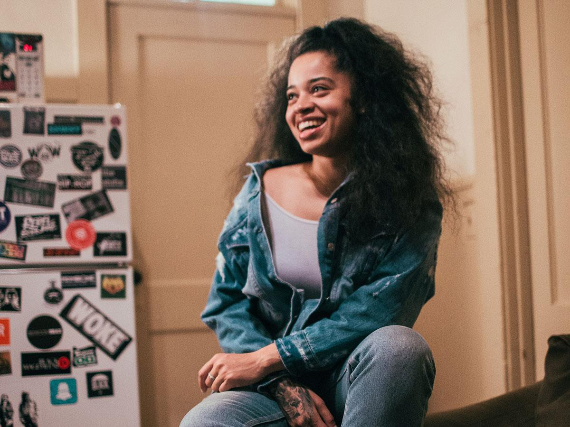 Ella Mai
In 2018 Ella Mai’s first single “Boo’d Up” broke the record for the most weeks at No. 1 of any song by a woman on the R&B/Hip-Hop Billboard Airplay chart and is now RIAA-Certified 7x Platinum. Her follow-up single, the 5x-Platinum “Trip,” peaked at No. 11 on the Billboard Hot 100, and her debut album, Ella Mai, has almost 6 billion streams and is 2x Platinum. In addition to her chart-topping domination and success, Ella Mai has won a number of awards, including her first GRAMMY for Best R&B Song, 3 Billboard Music Awards including the coveted Top R&B Artist, 3 iHeartRadio awards including R&B Artist of the Year, 3 Soul Train Awards, an NAACP Image Award, and a BET Viewers Choice Award. After a busy four years that included touring the world and the release of the track “Not Another Love Song.” To bridge projects, Ella kicked off her sophomore season with her single, “DFMU (Don’t F**k Me Up),” followed by the release of her album Heart On My Sleeve. If the adage is true and history always repeats itself, get ready for Ella Mai to dominate the music and cultural zeitgeist once again.