VIP Experience ticket purchasers should plan to arrive 75 minutes prior to doors in order to participate in the VIP experience. Expect to receive an email 48 hours prior to the show with more details.
--
This show currently has no COVID safety requirements for attendees. This is subject to change. If this changes we will be sure to update this page as well as notify all ticket buyers via email. 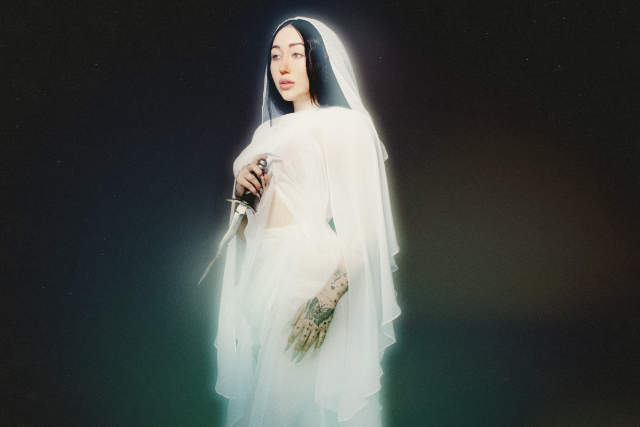 Noah Cyrus
As one of today’s hottest up and coming artists, Noah Cyrus has been forging her own path in left-of-center pop music since her debut single “Make Me (Cry)” went straight to #1 on Spotify’s Viral Global Chart within hours of release and has since surpassed 500 million global audio and video streams. Her current single “July” has reach 90 million global streams and counting, while “Lonely” has surpassed 35 million and was released with an effort to bring awareness around mental health. Cyrus has become known for “penning honest pop bops as an ode to her independence,” as she continues to convey reflections on herself and her generation. She has collaborated with peers including Labrinth and XXXTENTACION, and has graced the stage at Coachella for two consecutive years, as well as The Tonight Show with James Corden, Jimmy Fallon, Ellen, and The Today Show.