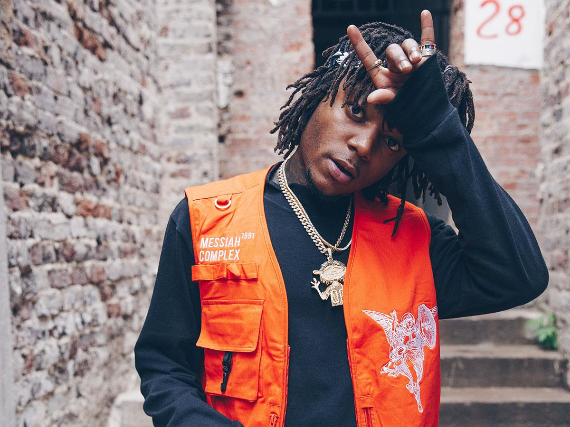 J.I.D
Born and raised in East Atlanta, J.I.D -- a name adopted and adapted from what his grandmother called him as a jittery child -- first appeared on the Atlanta hip-hop scene with his debut EP, Dicaprio, in 2015. Growing up, J.I.D's first connection with music was through his parents' collection of classic funk and soul LPs. After a stint at Hampton University playing football, J.I.D also hooked up with fellow MCs as part of the Spillage Village collective. By 2012, he had dropped out of college to focus on music, and in 2014 he headed out on what would be a productive tour with EARTHGANG, Bas, and Ab-Soul. Touring allowed J.I.D to craft his skills, and a year later he recorded and dropped the Dicaprio EP, which saw him team up with a host of producers, as well as EARTHGANG. While keen to distance himself from the generic abrasive trap sound that had dominated the Atlanta scene, J.I.D wanted to deliver something that was more than just about a beat, and instead focused his time and effort on lyrics as well. In 2016, J.I.D, alongside the rest of the Spillage Village crew, released the album Bears Like This Too Much, which saw the rapper honing his unique delivery and inspired lyrics. In 2017, he announced that he had signed to J Cole's Dreamville label (a connection made with the rapper via J.I.D's part in the 2014 tour with Bas and J Cole's friend and producer Cedric Brown), which released the single Never and full-length The Never Story at the beginning of the year. ~ Rich Wilson, Rovi 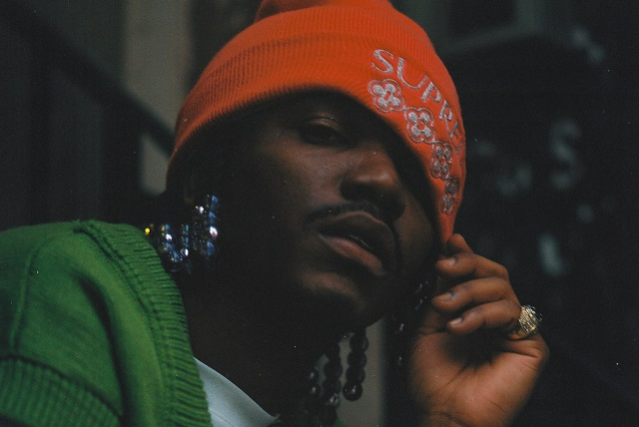 After a year and a half on the road traversing the globe in support of his groundbreaking and critically acclaimed debut album, blkswn, Smino, the multihyphenate artist, is ready to embark on something new.

Noir is a record about the present, about life now, he says, an experience that is far more complex and challenging. He’s still writing songs every day, but now his songs reflect a changing Smino, one dealing with “adult shit.” Exponential growth is the reward. “I guess growth for me means understanding shit and being able to make music intentionally,” he says.

Music runs through his veins; it’s genetically embedded. Smino’s grandfather, father, and mother were musicians, and the rapper and singer began playing drums in his native St. Louis at an early age. After a brief stint at Columbia College and a move back to his hometown, he returned to Chicago where he connected with Classick Studios and released his first two EPs, S!ck S!ck S!ck and blkjptr. In 2017, he dropped blkswn, which Rolling Stone hailed as one of the 40 best rap albums of the year.

Noir is about intentional fun. Smino once again collaborated with trusted producers like LBoogie, Sango, and Zero Fatigue member Monte Booker. And songs—with titles like “Klink” and “Tequila Mockingbird”—offer a lighter contrast to blkswn. “If sometimes it felt like I was going off a little too much on my tangent shit, I probably didn’t pick those songs,” Smino says. That brightness permeates the record and inspires Smino’s current outlook. “Just have fun with your fucking life,” he says. “That’s really what I was doing when I was making the record: just having fun and living off my own confidence.”

Honesty gets at the heart of Smino’s new music. If blkswn saw the musician tackling the issues of the day, Noir sees him pull directly from his personal everyday truth. “I’m not trying to be like anyone else’s art,” Smino says. “I’m just trying to be the art that’s coming out of me. It’s just honest.”