Seven Lions: Beyond The Veil – The Journey III Tour 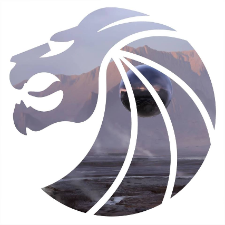 Seven Lions, born Jeff Montalvo, has always been driven to transcend musical boundaries to satisfy his creative vision. He first caught the attention of the music world after winning a Beatport remix contest in 2012 with his dubstep-infused version of Above & Beyond’s “You Got to Go”. Extensive tours with with Porter Robinson and Krewella pushed Montalvo and his genre-bending style to innovate and refine his productions and performances.

Putting technical production skill to work in soulful, deep, hybridized creations distinctly his own, the multi-talented musician bridges the gap between the soaring, ethereal vibe of trance and intensely adrenalizing bass music. Not content to simply alter the soundscapes that people will associate with EDM, Seven Lions has also begun to rearrange the way tracks are released and grouped, forgoing the typical “track by track” scheme for a more thematic EP format.